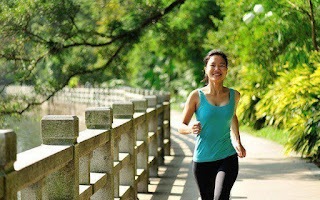 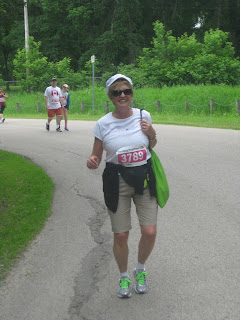 From Deanna:  I use Usana's Coquinone 100 daily, which contains a combination of CoenzymeQ10 and DL-Alpha-Lipoic Acid.  Within the mitochondria, cells store energy in a molecule called ATP, which is synthesized and used by every cell in the body. CoQ10 is an essential part of the electron transport chain the mitochondria use to make ATP.

CoEnzyme Q10 (CoQ10) has an essential function in the electron transport chain in the inner mitochondrial membrane, and is involved with cellular respiration and mitochondrial biogenesis. It is also known as an important antioxidant.

Activation of PGC1α results in greater expression of slow-twitch muscle fibers which depend on increased mitochondrial biogenesis and oxidative metabolism as a main energy source.


This research suggests that the combined supplementation of alpha-lipoic acid and CoQ10 may improve energy homeostasis, stress response, and antioxidant defense mechanisms.