You’re Never Too Old (or Too Young) for Vitamin D http://bit.ly/2zbjZpq 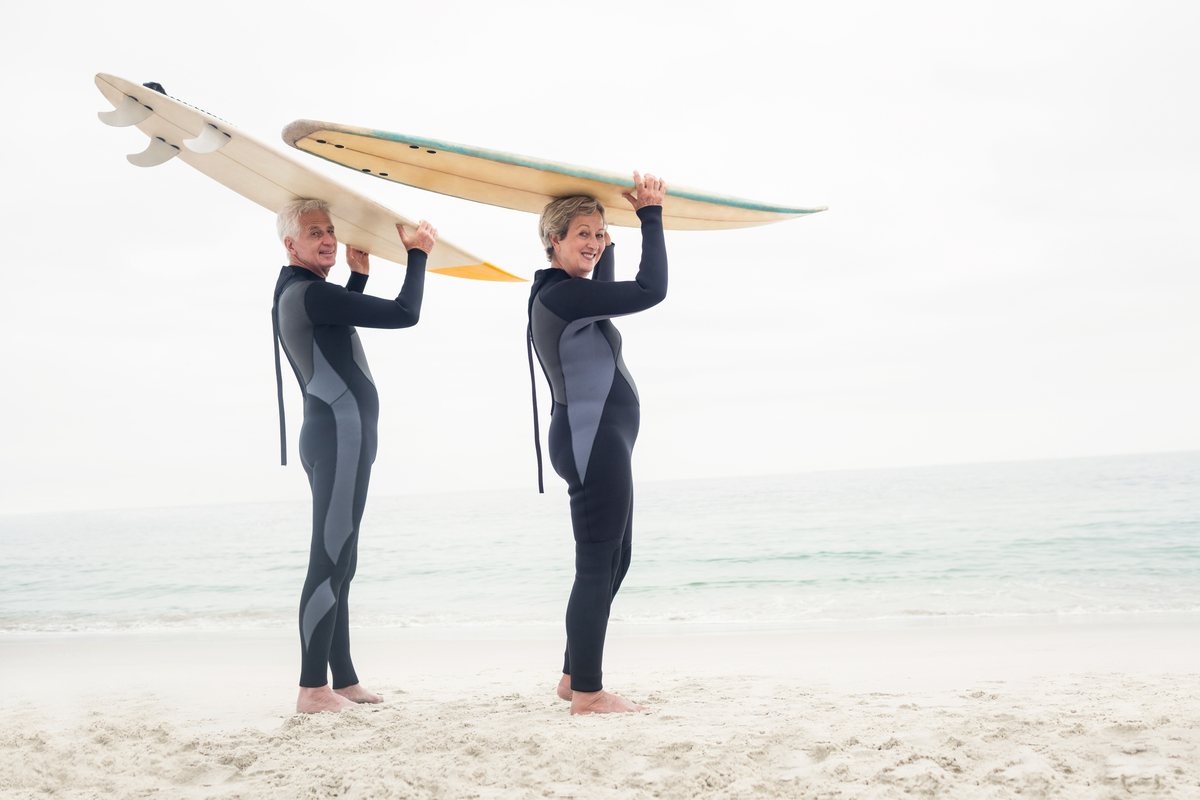 Vitamin D’s role in bone health is widely known. But the essential vitamin also plays a role in muscle and skeletal function. This connection to physical performance was expanded in a study of people over 65.  (If you are younger than
this, then plan ahead!)

Those with low vitamin D levels had significantly lower physical performance and grip strength than participants with adequate levels. The finding remained valid after taking into consideration other factors. They included the season of the year and physical activity levels.

With the high prevalence of vitamin D deficiency in older populations, more studies about vitamin D status and physical function are needed. Current vitamin D recommendations are based on its role in bone health. But emerging research indicates vitamin D may also play important roles in preserving muscle strength, physical function, and other aspects of health.

From Deanna: In addition to the Usana CellSentials, vitamins, minerals and antioxidants, which include 800 IU's of Vitamin D, taken as directed.... I also take extra tablets of the company's Vitamin D
BiOmega and MagneCal D also include vitamin D, so important as part of the perfect nutrient combination of those products.
Body Rox for teens and the Usanimals for children both include Vitamin D
Posted by Deanna Waters at 2:03 PM